skip to main | skip to sidebar

Our very own OSU graduate student, Hayley Vomit dominated the past Ohio Roller Girl meet. She spent more time as a jammer and was able to make some victory laps in the last jam as the Black Eyed Bullies upset the previously unbeaten (two years running) Take-outs. Here are some pictures of the action. 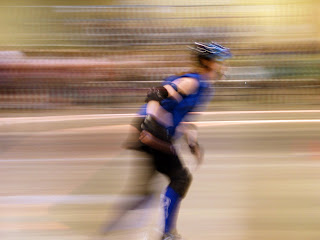 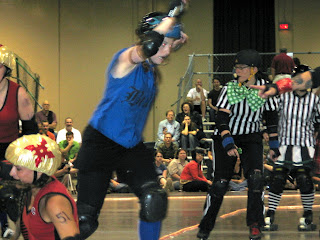 Hayley tells the Take-Outs jammer to "sit the eff down!" 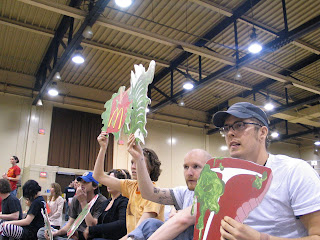 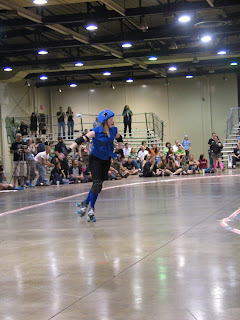 Hayley Vomit does some victory laps as jammer in the last jam. 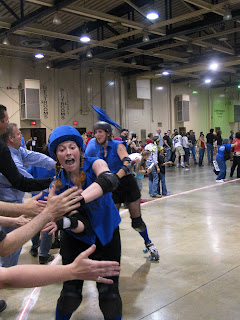 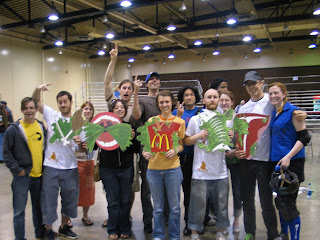 Posted by disconsolator at 8:51 PM 4 comments:

Here is the video that accompanied my unknitting piece during my second quarter review. I looped on a 5 inch LCD screen with audio. 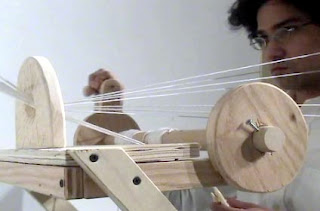 Be patient, it could take a few minutes to download the whole way.
Posted by disconsolator at 1:42 PM 2 comments:

Hi All, here is a link to my reshot video of "Trying on a Pair of Jeans". 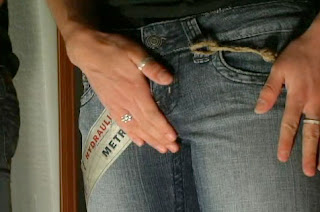 Click video still to view video.
Posted by disconsolator at 8:36 AM No comments:

These are some images from my second quarter review. If you want to read, then read, if not, just look at the pictures. 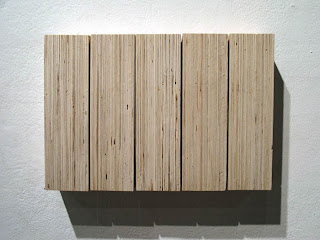 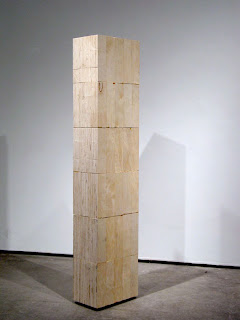 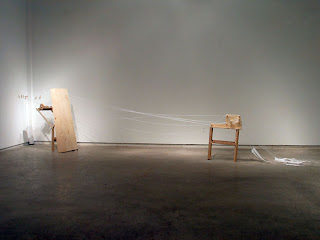 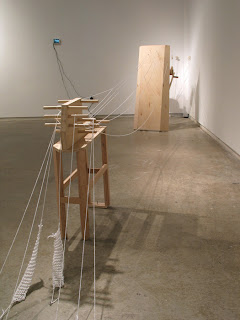 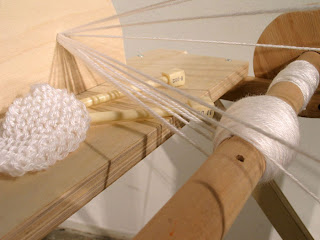 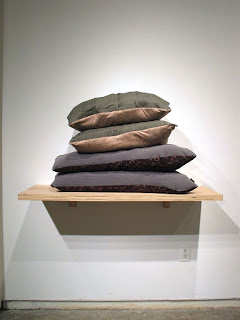 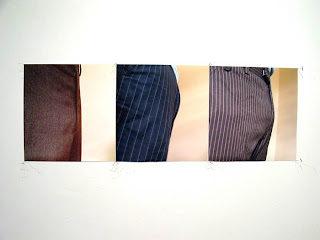 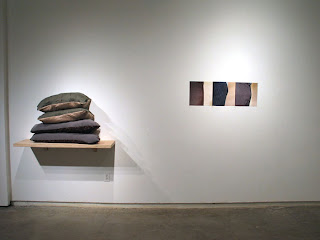 All images and ideas © Derrick Velasquez 2007
Posted by disconsolator at 10:58 PM 6 comments: